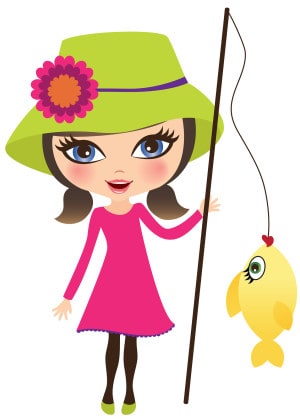 Summer Fun (and some battle scars to go along with it)

When one thinks of vacations we typically envision frolicking in the sun, surf and sand; or taking a hike on a peaceful trail; or even biking along the shore.  Though I revel in my family time together and taking a break from the hustle and bustle of our busy lives, as I prepare to leave for vacation, I am cringing just a little and wondering what sort of injury one of my kids will receive while away.

Our first camping injury was fairly benign. The parents were sitting around the campfire while the kids played manhunt (a cooler version of hide and seek).  My oldest came running by and suddenly she was airborne, having tripped over one of the tent anchor ropes. She stood up and looked a little mangled, with scrapes on her face, arms and legs. We washed her up and gave her some hugs, and before you knew it she was off again (albeit with a little limp).

Most of us have experienced at some point in our lives the fairly run of the mill “splinter in the foot” problem. A simple pull with tweezers and the foot is no worse for wear.  Not with our family!  The splinter that my middle child acquired was the size of a nail and about two layers of skin deep. This one was not pretty and required some surgical maneuvering on my part (as well as a pillow for him to scream in) to successfully remove it. But there again, after it was out and the foot was cleaned and bandaged, he lumbered off, almost as if nothing had happened.

You can’t make this stuff up

Then there are the injuries that make you go Hmmmm…  After a three hour car ride to Maine one year we had finally unpacked and were loading up onto the pontoon boat for an afternoon of fun in the sun.  My youngest hadn’t been on the boat for five minutes when he let us know that he had a fish hook stuck in the pad of his thumb. And I mean REALLLY stuck, like there was no pulling it out the way it went in because the barb was so imbedded.  A bucket of ice, wire cutter, pliers and one band aid later (don’t ask – my husband took care of it back at the camp), we were all back on the boat and motoring along to what turned into an incredible day on the lake. (Side note: we did call the pediatrician to make sure his tetanus shot was up to date and luckily we were right under the “wire” – no pun intended).

The piece de resistance and the only injury we’ve had that required an actual doctors visit several days later was fish fins stuck in the knee.  Yes, you read that right: fish fins STUCK in the knee.  Although I’m not exactly sure how this happened, I believe that one of our little fishermen caught a fish and was panning the boat so that everyone could admire the catch. While panning, a knee got in the way and the fin spikes pierced the skin and broke off.  Several days later, the points of entry were red and inflamed which prompted a call to the pediatrician’s office. “Your daughter has what stuck in her knee?”  I explained the story again and heard a giggle on the other end of the line to which I could only reply “I know, I know, only my family right?” A good chuckle in the doctors office, removal of embedded fish parts,  a two week prescription for antibiotics, and off we went (with a very funny story to tell).

So naturally I think: what is wrong with my family? Why don’t we get regular bumps and bruises while on vacation, or none at all for that matter?   We can’t be the ONLY family with some sort of odd injury every single time we get away.  Just as I was questioning whether we should head out onto the open road at all, I learned that my daughter’s friend suffered a similar odd fate on her vacation last year. She was roasting a marshmallow at the campfire and when it was perfectly roasted and ready to meet its chocolate and cracker, it somehow flung off the stick and onto her nose and burned off a layer of skin. Of course I wasn’t happy to hear about her nose but it certainly did make me feel a little more within the range of normal of vacation misfortunes.

And yet, despite the hooks, scrapes, splinters and fish fins, my kids want to go back to wherever the vacation had been.  They reminisce about the adventures and fun they had with our family. They might make an occasional mention of the mishaps, but the injuries are not central to their experience (though they will forever be embedded in my mind). I wonder how they can remember it all so fondly and then I remind myself that its kind of like birthing children, the temporary pain is masked by the joy of the overall experience.  So as I’m about the leave for vacation again, I’m making sure that my med kit is FULLY stocked and that I’m ready for what comes our way. 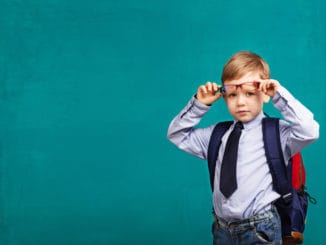 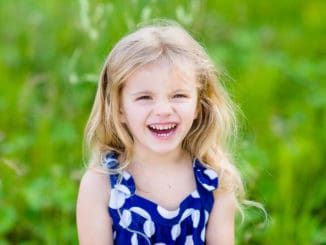 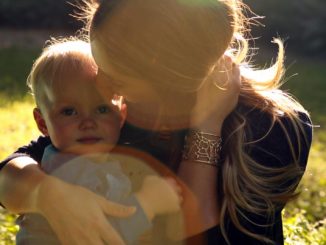 Getting Unstuck: Nourishing Your Loving Center