Some Surprising Breastfeeding Facts by NH’s Hospital for Children 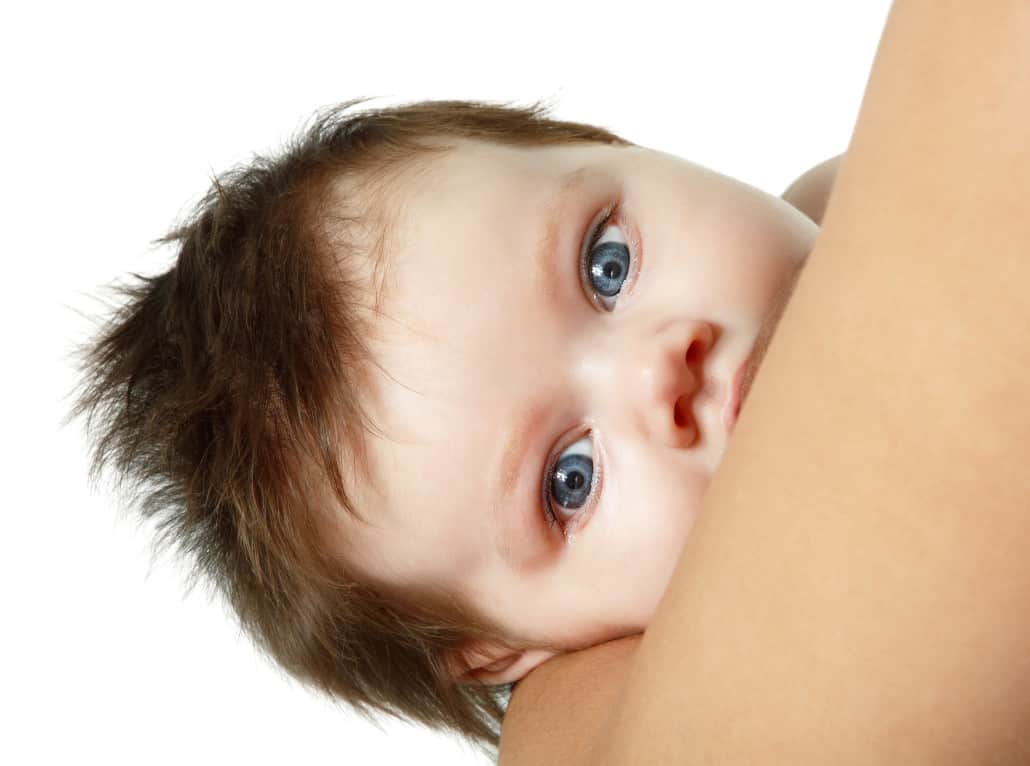 Breast milk is widely acknowledged as the most complete form of nutrition for infants, with a wide range of benefits for infant’s health, growth, immunity and development. (Health People 2010, Centers for Disease Control and Prevention, Atlanta Georgia)

Breastfed infants are more resistant to disease, obtain immunity from the mother for past and present illnesses, have less incidence of obesity, diabetes, dental caries, allergies, speech problems, stomach issues, and benefit emotionally due to the frequent holding and bonding with their mothers. Breast milk also adjusts to the age-related demands of the infant changing in the composition of nutrients to meet the requirements of the growing infant.

While “breast is best” for infants, what is not as well known are the many benefits for nursing mothers as well!  Dr. Alicia Dermer states that one of the best-kept secrets about breastfeeding is that it is as healthy for mothers as for babies.

The benefits of breastfeeding for mothers begin immediately after birth with the release of oxytocin from the mother’s pituitary gland.  This hormone allows for the release of milk and also causes the uterus to contract, helping to prevent postpartum hemorrhage and helping the uterus to return to the pre-pregnant state.

The lactating mother burns about 500 calories a day. This is just for making milk, which helps her to loose the pregnancy weight while maintaining a nutritious diet of approximately 2300 calories a day, and at a time when it is harder to return to the gym!

During lactation, many mothers will not menstruate for several months following birth. While this does not mean she will not ovulate, and pregnancy is still possible, if can be an aid in family planning.

Breastfeeding is more economical than formula feeding and mother’s can save an average of $2000 a year from formula related costs and increased healthcare costs associated with non-breastfed infants.  According to WomensHealth.gov, breastfeeding mothers miss fewer days of work.

Hormones released during breastfeeding give the mother a sense of calm, and increase her ability to handle stress. The National Institute of health revealed studies that showed less postpartum depression in women who nursed their babies for more than six months.

The Natural Resources Defense Council showed that mothers who breastfeed have a decreased risk of breast, uterine and ovarian cancers,  as well as less incidence of osteoporosis in later life.

The Journal of Obstetrics and Gynecology released research that indicated that women who breastfeed their babies for more than a year can decrease their own risk of having a heart attack or stroke.

A number of studies have linked breastfeeding to protection against rheumatoid arthritis- as much as a 50% reduction in women with a life time total of 24 months of nursing according to one study from Brigham and Women’s Hospital.

Breastfeeding is convenient for mothers at home and while traveling- no bottles to bring, clean, refrigerate or worry about water sources. Hiking, camping,  vacations, plane and car rides can be much easier with a nursing baby.

There is also the peace of mind that comes with knowing that mothers are supplying their infants with excellent nutrition and immunities. Breast milk is best for them and healthy for the mother, as well as for the environment with less waste from packaging, less water for cleaning bottles, and less land needed for grazing cows to produce cow’s milk based formulas.

The overwhelming evidence of the benefits of breastfeeding for infants makes breastfeeding the ideal choice whenever possible. While research is still evolving, the benefits for nursing mothers carry over to a lifetime of better personal health, health to the environment our children will be raised in,  and perhaps one of our best natural resources! 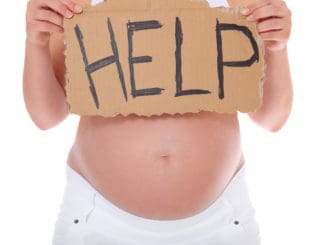 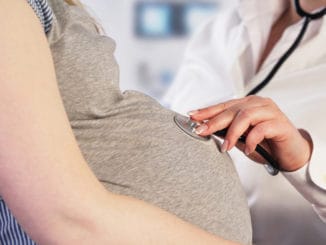 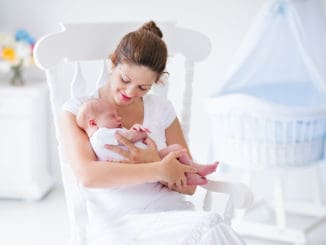 How to Be a Bother in Birth